Year 7 and 8 Sports at HIBS

Year 7 and 8 Sports at HIBS

Most young men who arrive at HIBS in year 7 have usually had a background in participating in sport at both their primary school and in the junior section of their local Club. The focus of Year 7 and 8 sport at HIBS is still through this club experience for the majority of our students.

The only regular sports HIBS offers at year 7 and 8 are cricket, basketball, touch and water polo.  The selection of teams for our other codes are for occasional competitions, games and sports exchanges the school runs in conjunction with other intermediate schools.

Cricket and Hockey are an example of sports offering this. Cricket enter teams in the Regional New Zealand Primary Schools Cup competition that takes place in Term 1 while Hockey play in 2 or 3 traditional fixtures in the calendar year. These games are usually played during school time allowing the boys to have pride in playing for their new school and still allowing them to pursue their club sport at the weekend.

Sports such as Basketball, Touch and Water polo play outside of school hours during the week at venues away from the school and in competitions hosted by their code.

There is thus no weekend competition or games that HIBS boys participate in.

Many year 7 boys who come to HIBS have excelled in their particular sport at both school and junior club level and we are pleased to have this broad base of talent from which to select our teams. Naturally there will be some disappointment in students not making teams that they may have set their sights on. It is around this time that both students and their parents come to the realisation of the amazing talent base we have representing our school.

Other than attaining success through sport, the values of HIBS DNA will be underpinned through HIBS’ sport:

H- Honour: Young men of HIBS will honour the school, and its policies through their sporting endeavours.

I- Integrity: Fair Play will be practised by all HIBS men.

B- Belief: Individuals will believe in themselves, and encourage teammates, and other HIBS teams to do so.

S- Service: HIBS sportsmen will endeavour to develop their leadership skills by volunteering their services to the broader HIBS Sport community.

What's available for Year 7 and 8 students

*Teams are selected by coaches and managers for the following sports 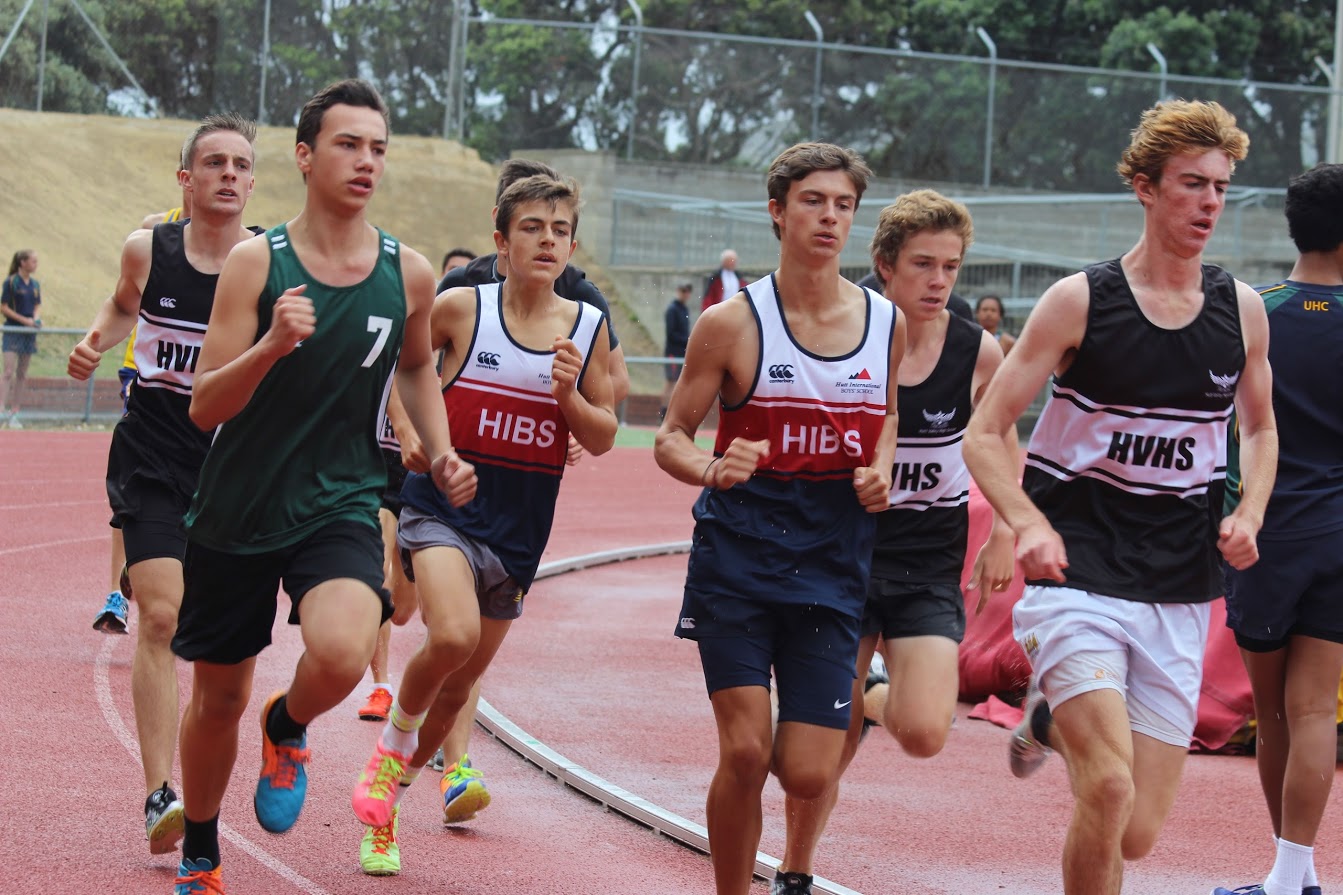 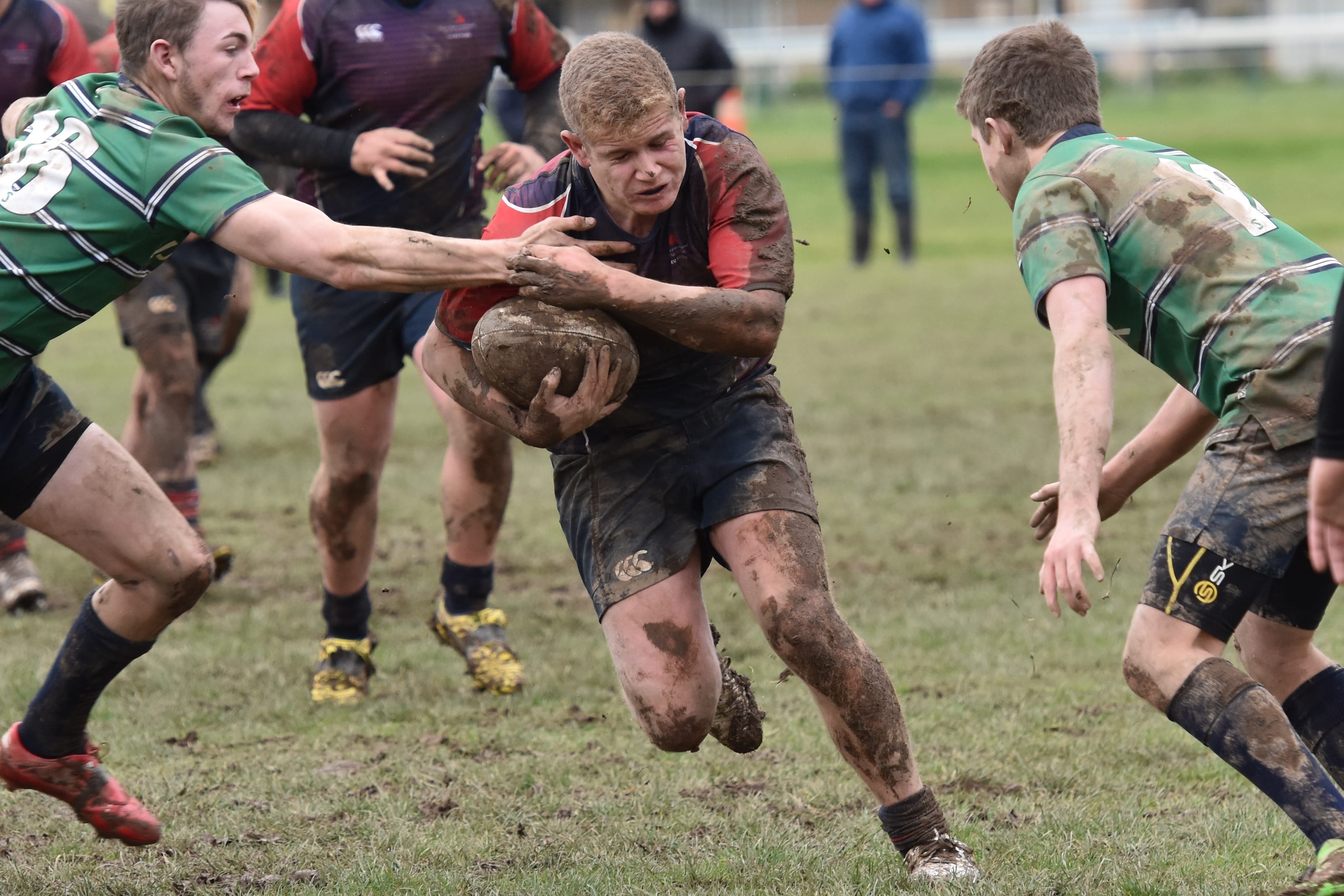 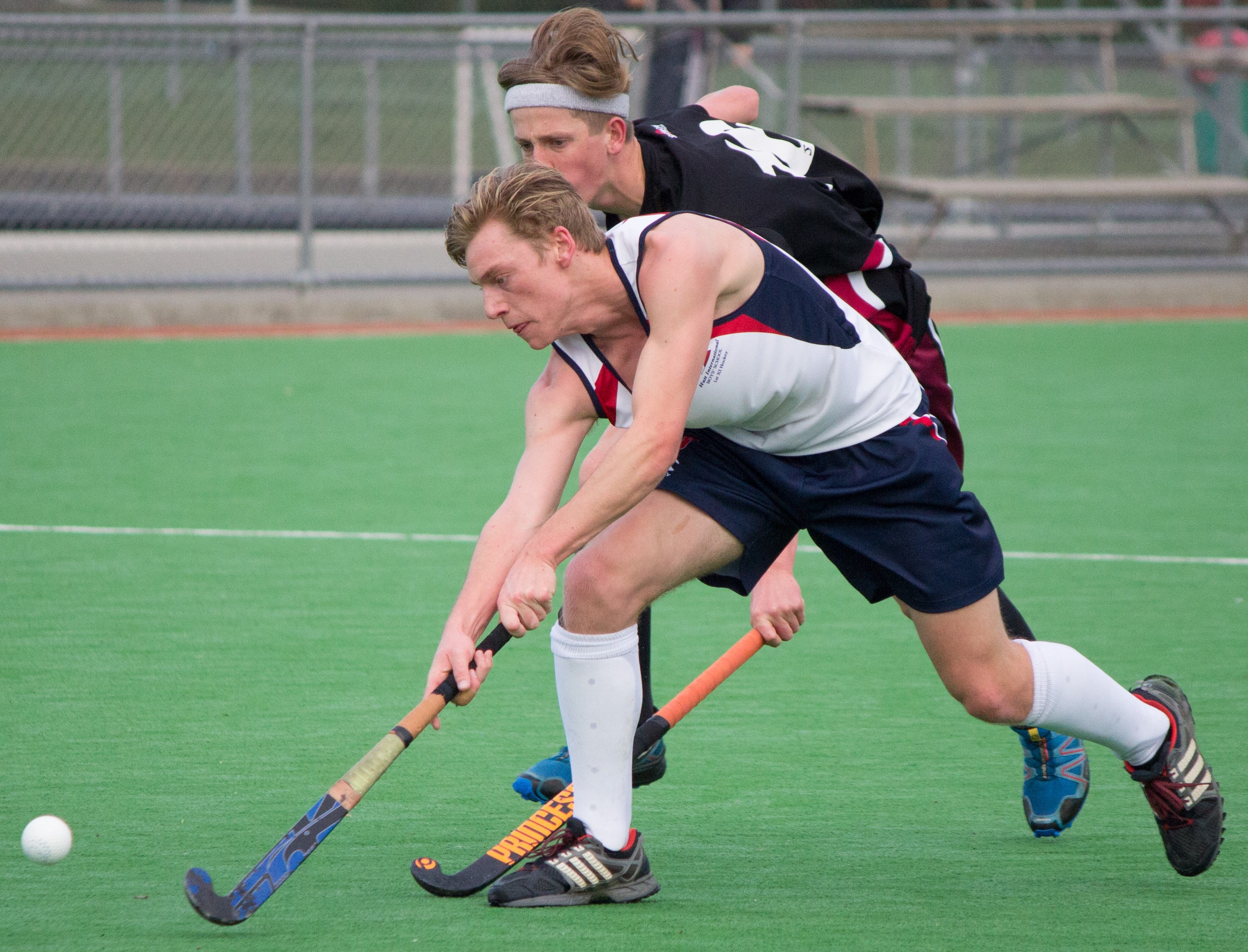 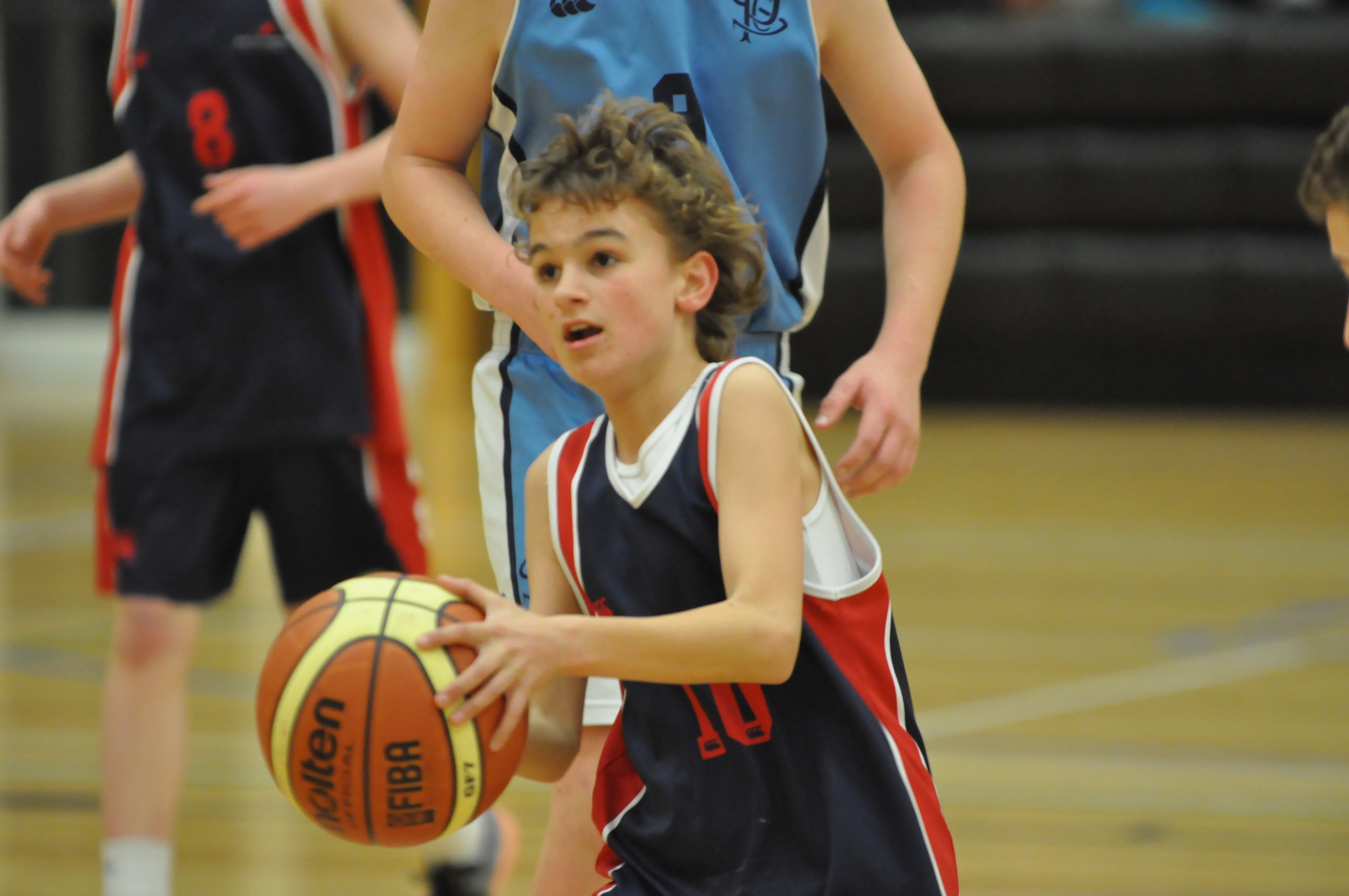 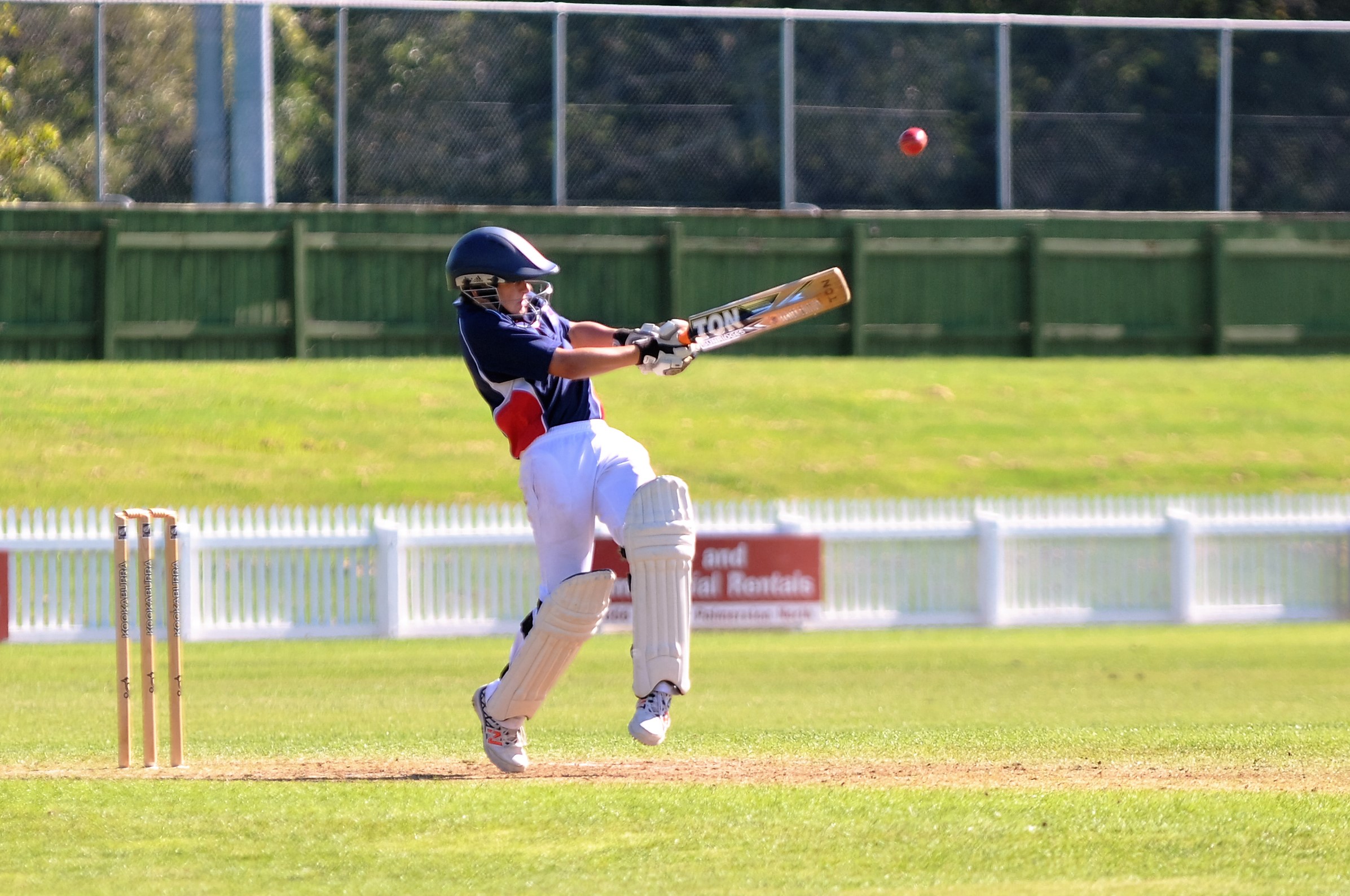 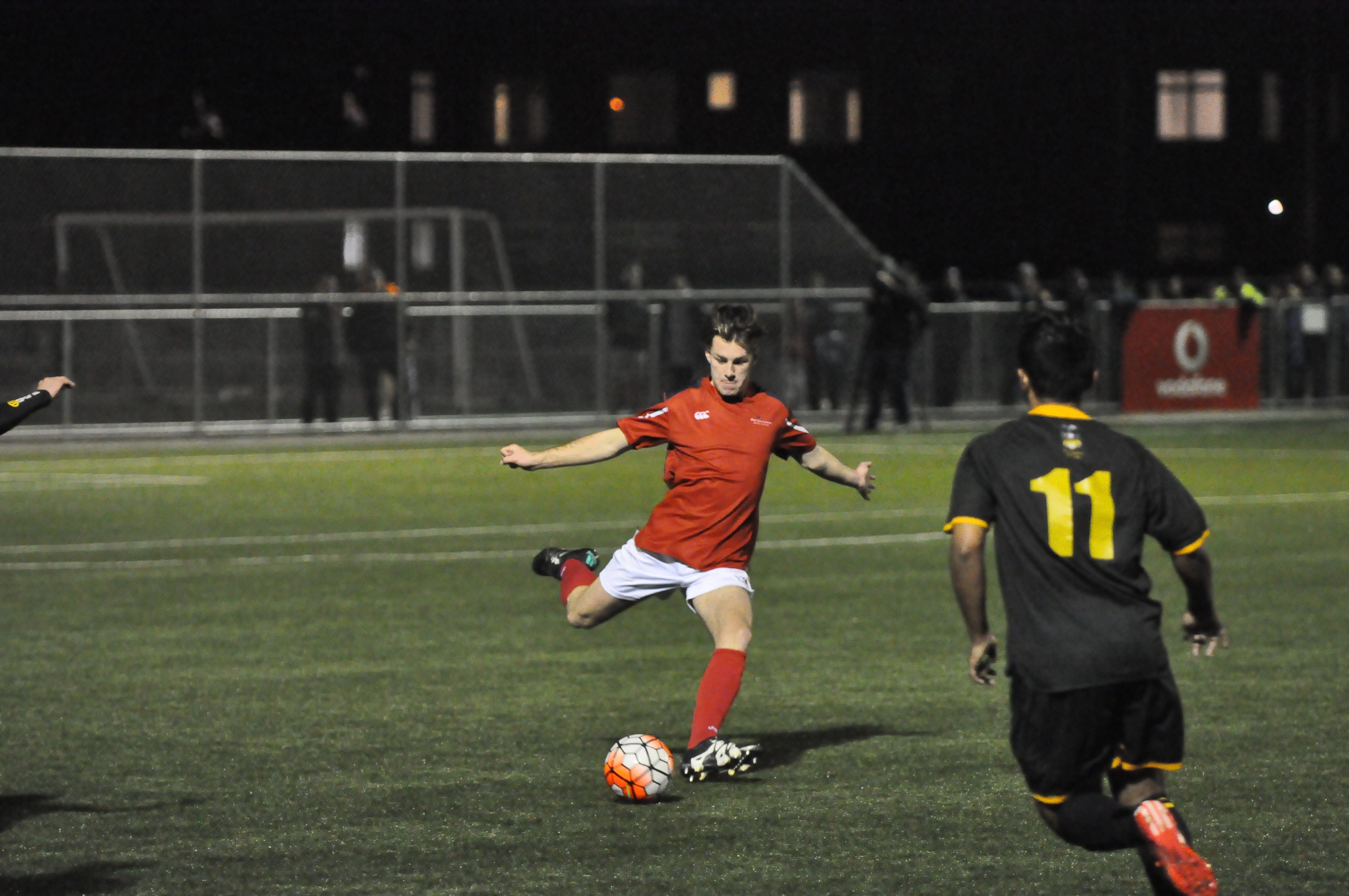